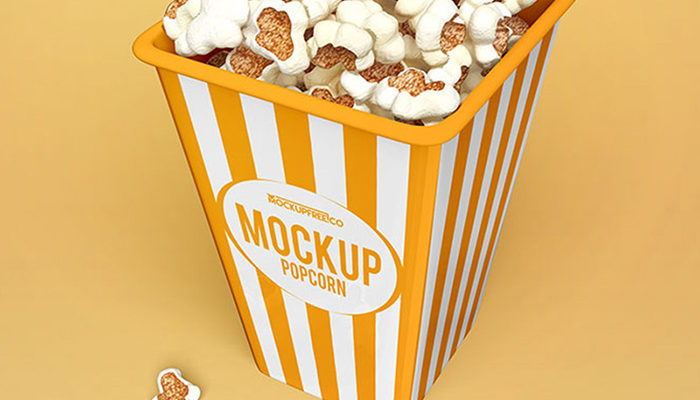 Why There is more than ranking 1st

Ranking on the first page of Google is sure proof to clients that their investment is yielding fruits. If you rank on page one, you attract more organic traffic which results in more leads. Leads matter a lot when it comes to SEO. It does not matter whether you are featured on a snippet space, map pack, or search engine result pages. Ten years ago, Google had fewer ranking factors and search engine companies and experts focused on ranking keywords on the first page.  But, Google has developed to incorporate other features that go beyond ranking a keyword on the first page.

There are several agencies that still rely on ranking on the first page as a measure of their success in offering SEO services. Google has advanced in its rankings and it is necessary for SEO experts to move along with the search engine for better results. The search engine even offers updates to educate the public from time to time.

A recent study based on data obtained from Bing, Google, and Yandex webmaster tools indicated that if you rank in the first position, your website will expect about 33% of total clicks on the page. The research was even published by Philip Petrescu late in2014.

From the research, it is noted that on average top pages 1 to 3 ended up getting up to 76.92% of the total clicks. The rest 23.08% of the clicks went elsewhere. They were distributed in paid ads, featured snippets and others even never resulted in a click. This is because Google is no longer a 10 blue links model.

There is a continuous change in the way Google displays its search results. Additions such as special content blocks are making the classic organic blue links less prominent.

All SERPs are not equal

In 2004, Google decided to include other special data points in the search as a way of improving the user experience. They decided to use data and know the user intent so that they can display the results accordingly. In 2005, Google released a  personalized search which changed the way search results pages populated when users were logged in.

The personalized search was later expanded to all users irrespective of whether they are logged in or not. It is the main reason why the result clients see on their devices even when they are in incognito does not reflect what the rank tracking tool is indicating. 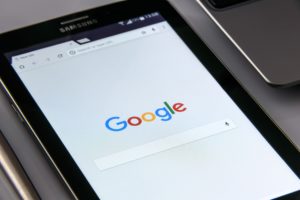 Device SERP behavior such as pogo-sticking and click-throughs Tracking Software takes a holistic view such as universal view, special content, results in blocks among other aspects.

Personalized search implies that if a query appears to bear a local perception, special features such as map pack or even Google home service carousel can appear.

Google also introduced the people also search to their SERPs alongside the knowledge panels. More than 85 SCRBs can appear on any SERP.

All queries are not equal

Google has developed to improve its understanding of the intent behind different queries. It tries to come up with queries that best satisfy the user intent.

Queries can have different interpretations. Google has taken it into consideration in each SERP. As it tries to satisfy different interpretations, the process is not as easy as moving from position 2 to 1. The searches would be weighted as well as calculated based on factors beyond our control. If the intent behind the query is ambiguous, then the SERP positions may not follow a ladder structure.

Queries in the field of finance, healthcare, and legal have the most complex SERPs. The opinion is based on the UK search.

For high search volume using short tail queries, you tend to compete with commercial websites as well as against informational domains like National Health Service and WebMD.

Some queries also come with PPC ads. There are also others which generate map pack as well as the knowledge panel. In a typical case, there can be more than 8 clickable links before a user can reach the traditional position 1.

Google treats branded queries differently. For example, if you search for Coca-Cola, you have a clear intent hence it will show you the Coca-Cola company rather than displaying competitor brands.

You can try to rank using competitor’s names, but it will be hard for you because already Google knows you are not them.

The Google algorithm is not a finished product; it keeps on amending and changing the algorithm on a regular basis. In a single week, they can change the algorithm on several occasions. A simple change in the algorithm can reflect changes in the tracking of websites. You may end up recording a sudden increase in clicks which will then drop after a few days.

In other cases, Google has been noted rotating ambiguous search results as a way of experimenting to know the one which is performing better in top positions. It can change the one appearing in the first position appear in the second position and even drop one from the top three positions.

Ranking number one on search engines is good. It is a great way to show clients you have worked on the website. But, it should not be seen as the ultimate result in SEO due to the fact that Google nowadays uses different SERPs. Search e engine agents should focus on keywords that drive traffic as well as conversion to client sites. It is better to target as a keyword which 100 search volume and attract 10 leads rather than targeting one with 1,000 search volume but attract the same number of leads. Search volume does not always reflect intent. In 2018, we should focus more on a mobile index from Google.

We Help You to Improve!

Stay up to date with our news, ideas and updates